Thursday – Sunday, all shows at 8pm

Now in it’s 5th year, our annual Bushwhack Series is a performance festival devoted to the development of new work within the neighborhood of Bushwick. Bushwhack is a part of Arts In Bushwick’s annual Open Studios Festival, celebrating what is unique and special about our arts community. *Same great line-up every night, featuring a diverse mix of theater, dance, film, and sports!

————
144 LEONARD STREET, BETWEEN MESEROLE AND SCHOLES

—————
Leonard Codex is a studio exhibition space in South Williamsburg, Brooklyn, founded in 1997 by Carlos Rodal and Carlos Pez. This studio has functioned as a multidisciplinary creative arts space that has brought artists world wide together to live, make, discuss, and build upon the community of international artists.

Currently the Leonard Codex studio houses the studios of Federico Massa and Deborah Chaney. Federico is a street artist and set designer from Milan, Italy. Deborah is an artist and professional collaborative printer, who operates a lithography studio, Deb Chaney Editions.

—————
During BOS 2012, Leonard Codex invites you to “Sabor”, an exhibition of over 14 different artists from the US, Italy, Mexico, Argentina, Dominican Republic and Serbia working in media ranging from painting, drawing, photography, sculpture, video, and lithography. The show will be open during the BOS hours with a special reception on Saturday, June 2, 6-10pm.

Print a lithograph with Deb Chaney Editions! Printing demonstrations in stone lithography will be ongoing throughout the entire weekend.

WE WILL ALSO HAVE AN AFTER PARTY ON SATURDAY , START FROM 1 AM, dj set by Stefano Ortega.
382 Jefferson st. beetwen Irving ave and Wickoff ave, L train Jefferson stop

come check us out during Arts in Bushwick event bushwick open studios. when we will be showing mi jente the documentary. shot out to my dear freinds Armando Croda Chopinski and la directoraLindsey Cordero for they amazing camara work. hey Carmine Savarese good looking for the space real gangsta of you! june 1-3 art, party, music, and more art. another celebration of the changes in bushwick. lets go bushwick! lets get it Brooklyn!

Food and Drinks will be provided (while they last!). 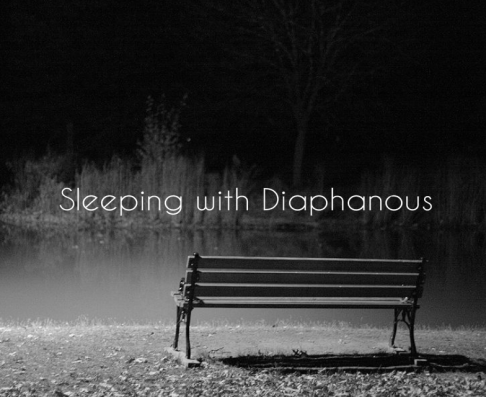 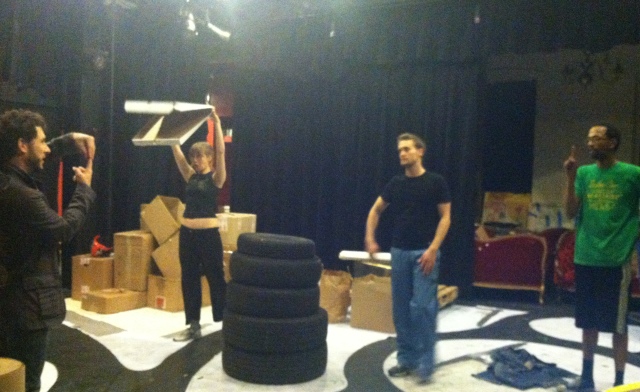 come check me out at the 2nd annual BGT festival

Big things are afoot this week at The Bushwick Starr. As trees unfurl their leaves and flowers bloom around the city, our Big Green Theater festival is blossoming too!

Rehearsals are in full swing with Superhero Clubhouse captain Jeremy Pickard directing. The image above is of Jeremy rehearsing “The Plankton’s Escape”, by PS 123 student Jeremy Badia, with Katey Parker, Danny Gardner, and Flako Jimenez.  The set design (shown here in progress) is by Michael Minahan.

This week, the set is under construction at the theater. Here’s a photo of Ava Eisenson (BGT 2011 cast member) lending a cleaning hand during load-in last week.

And costumes and props are getting their final touches! This is a shot of Katey Parker fashioning an octopus from a plastic bag for “Expedition to the Gyre,” by Adrianna Placzek, Mariela Lopez, Delmy Morales & Jailee Mendo.

We can’t wait for you to come and…

For tickets to the ‘Oye!’ book launch and after party visit the Bushwick Starr’s official website:

Still Waters in a Storm benefit from The Wooster Group on Vimeo.

Error: Twitter did not respond. Please wait a few minutes and refresh this page.